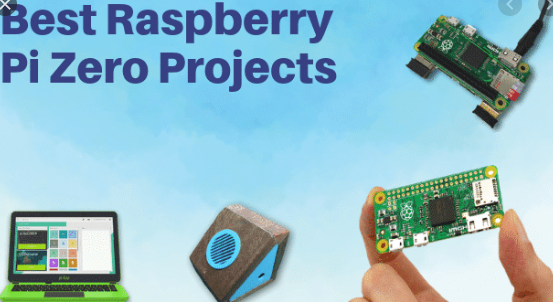 The Raspberry Pi is the hobbyist pick for DIY electronics projects. The raspberry pi zero w projects, with a size of a stick of gum and retailing for a paltry $5, has it’s own exceptional use cases, though. It comes with a 1GHz single-core CPU, as well as 512 MB RAM. 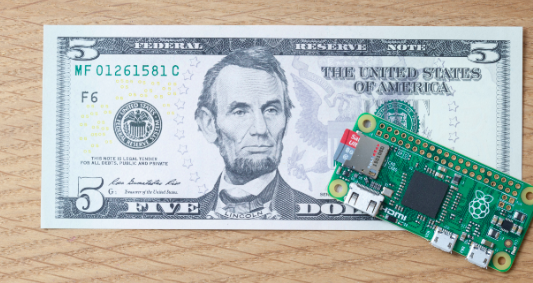 Some of its key benefits are listed below;

Below is a list of best raspberry pi zero projects;

Drones are taking much more space in our lives, whether as for work or as a hobby, they are more and more used. But they are so expensive, and not everyone can afford them. Here we will build a cheaper drone with multiple smart abilities, and the best way to do this is to use a Raspberry pi zero for the drone’s brain. Below is the list of material that we will use in this project;

Once you get all tools as mentioned above, start by assembling your drone by below stated steps;

Luckily, if you bought the PXFmini from Erle Robotics, you will get access to their Debian images, which contains all this so you can fetch a PXFmini compatible Debian image and flash it into a microSD card.

Second is mounting the PWM channels in the autopilot. Get your ESC cables and connect ESC1  to PWM channel 1, ESC to 2nd PWM, and so on.

Below are two ways to control your drone that include;

Below are some other best raspberry pi zero w projects that can be created easily using this tiny tool. 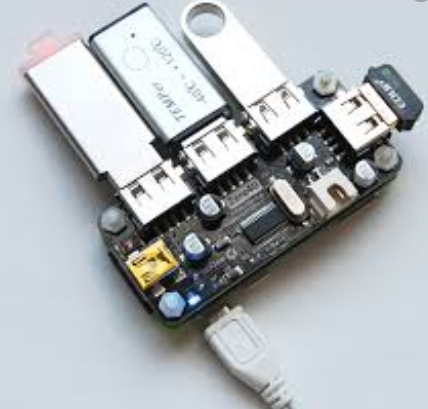 While the compact form factors make it instantly convenient, it also means that the Zero has minimum connectivity options comparing to the Pi2 and Pi3. Raspberry pi zero features only one USB port, which makes connectivity peripherals, such as wifi dongles and keyboards, a chore. By this small, easy project, you can easily combine a four-port USB hub with it. It is quite an easy project, and you can do it by yourself.

Another one of the best projects of Raspberry pi zero w is to creating a self-driving car. For this project, you need a whole lot of components, including cameras, wheels, LiPo batteries, and various other materials. This project will use Python to code things out, so you should have a basic knowledge of Python. It is one of the best and most exciting things to do with a raspberry pi zero w, not just learning about machine and camera vision, but for bragging rights.

Apple’s AirPlay protocol offers a nifty little way of wirelessly streaming all kinds of media, including photos, audio, and video, form iOS devices to other devices that are compatible with AirPlay. If you have got an iOS device, you can build a raspberry pi zero powered AirPlay speaker to listen to music. To make a raspberry pi zero AirPlay speaker, you will need below material;

For hardware, you will need

For software, you will need;

If you care about the environment and the planet, then this is another best raspberry pi zero w project. The basic idea of this project is to use a Raspberry pi zero w to power a device that will monitor various parameters, such as humidity levels, temperature, atmosphere pressure, and more.

This is exceptionally essential for tasks, such as finding less and more polluted areas in a particular city in a specific time and triggering alarms when the pollution hits the harmful level. For a software configuration, you will need a bunch of sensors for this project, including Humidity and temperature sensors. From region to the measurement interval, each thing can be configured. Components that are used in this project are listed below;

If you are searching for a fun and exciting weekend with a Raspberry pi zero w project, consider making your electric skateboard. The components required for this project are pretty simple, including a skateboard, battery that can power the whole setup, motor, and mount for it, etc.

Full list of components that will use in this project are listed below;

These are some of the best raspberry pi zero w project ideas that are fun to create. You can do a whole lot of other projects with this little tool at a minimum cost.

Some of the most asked questions by multiple users are below;

Q: What is Raspberry Pi zero W used for?

Ans: Raspberry pi zero W is useful for creating embedded IoT projects. It is designed to be as compact as possible with mini connectors and enables users to use only what their project requires.

Q: What can you do with a Raspberry pi zero W?

Ans: You can do a whole lot of things with it, including a Raspberry pi zero W drone, Retro gaming system, smart environment monitor, etc.