Raspberry pi is an excellent SBC (single board computer). The tool is tiny yet so powerful and functions as an incredible device for various projects, such as HTPC, Recalbox, Retrogaming, Lakka, cryptocurrency wallet, and much more.

Though this tiny tool is ranked one of the most popular and most used tools, you have the option to try some other great tools as well that function similar to the raspberry pi. Below, we have listed some best Raspberry Pi alternatives that are worth trying. 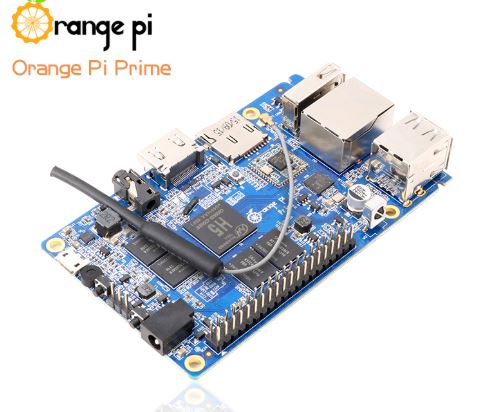 One of the furious competitors of raspberry pi is Orange Pi Prime. This is also the best Raspberry Pi alternative and is capable of running operating systems using Linux, such as Raspbian, Debian, and Ubuntu, and Android as well. The tool features an AllWinner SoC at its core. Connecting to an Orange Pi Prime is also simple as it comes equipped with Bluetooth, Gigabit Ethernet port, HDMI, and Wifi.

The tool is also equipped with 2 GB of RAM. Moreover, the tool is capable of handling 2K videos because of its Mali-450 GPU. The tool has various hardware options. With its Orange Pi 2G IoT, it is a perfect rival of raspberry pi zero. The thing that distinguishes it from Orange pi zero and pi zero is that it comes with a 2G modem that is used for data transferring. 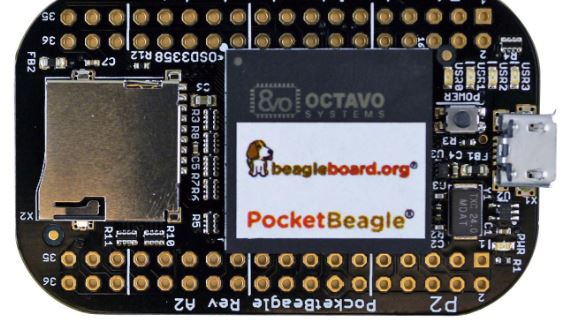 If you are looking for a tiny tool that is also more powerful than the Pi Zero, there is nothing better than PocketBeagle. You can have it at a budget-friendly cost ($23). It is an SCB and comes with a tiny size equal to a thumb drive. The tool equipped with the incredible power of computing in its ARM-3 Cortex CPU, two 200-MHz microprocessors, as well as up to 512 MB of RAM memory.

The tool is capable of running various Linux operating systems and Debian 9.9. the only thing that is missing in a PocketBeagle is that it doesn’t offer video support. Besides that, the tool features each and every in and output that you can expect, such as USB ports and analog inputs, though you won’t find an HDMI slot.

The tool is best for those who work with robots as it is exclusively designed for them can you can control it from anywhere as long as you have an internet connection, as well as for those looking for Raspberry Pi alternatives. 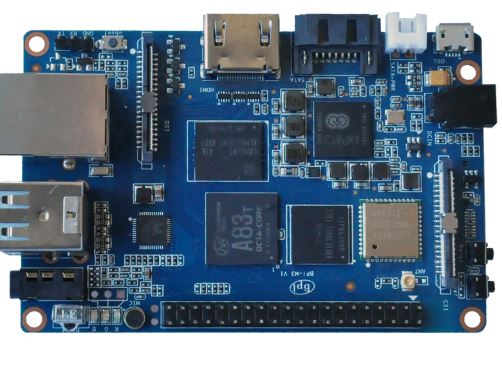 Both the Banan Pi and Orange Pi clearly proved that they are the best tools for DIY (do it yourself) development boards. This tool comes equipped with some most used features, including Bluetooth, Wifi, SATA slot, Gigabit Ethernet support, and up to 2 GB of RAM. This tiny tool is also a giving a tough competition to Raspberry Pi 3.

Banana Pi M3 also comes equipped with Cortex A7 packs, including eight cores and the PowerVR GPU, which means it also supports video processor. Whether you are a Linux or Android user, the tool works on both of the operating systems. The tool is also another best Raspberry Pi alternative and the most popular one SBC available out there because of its beefy GPU and Octa-core processing capabilities.

While we were testing the Banan Pi 3, we have found that it delivers incredible performance beating Odroid-XU4. You can have the tool at a price rate of $80. 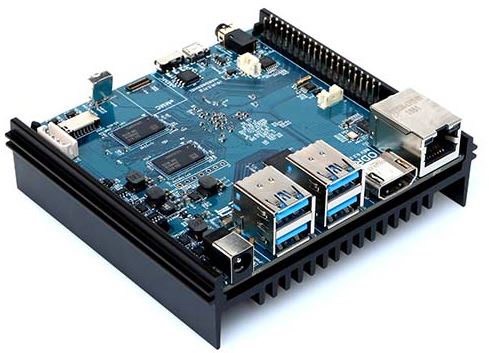 Since Odroid develops various SCBs, and the majority of them are exclusively for the network-attached storage NAS devices, but HArdkernel Odroid-N2 is perfect Raspberry Pi alternatives because it comes equipped with standard GPIO pins that allow you to stretch the hardware capabilities by using Hats.

The tool also comes equipped with everything you can have while using a Pi 4. It includes 4K HDMI, Gigabit Ethernet, USB 3, an IR receiver, etc. Moreover, the unique thing about Hardkernel Odroid-N2 is that it has a much better cooling system than various other similar tools because of it’s big heat sinking fan on the motherboard. It comes handy for media center builds where your device’s processor faces trouble when you want to transcode a video. The price of the Hardkernel Odroid-N2 is $79. 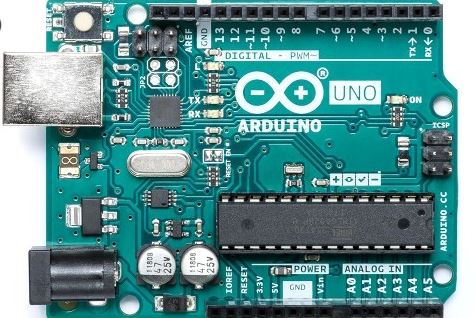 Unlike the Raspberry Pi, which is for both beginners and power users, this tool is mostly emphasized as a development board. Neat Arduino is capable of various projects, including a MIDI Controller, Arduboy, ArduinoPhone, hand game consoles, etc. The tool should be a go-to choice for users working with music projects, DIY keyboard synth, DIY Eurorack prototype board, and many more.

You don’t need to be overwhelmed to all of this as you can pick a simple task using Snag an Arduino Kit and start a task, such as blinking an LED. Though both the Arduino and Raspberry Pi are entirely different as one is an SCB and other is a microcontroller, it is still another best Raspberry Pi alternative that you should consider. It is recommended to have an Arduino if you don’t like the GUI functionalities of a Raspberry Pi.

Raspberry Pi is a useful tool to have when it comes to saving your PC from doing all the work by itself. Thought the most popular and most used SCB is undoubtedly is Raspberry Pi, but there some other alternatives as well that are worth trying. Above are some of the best Raspberry Pi alternatives that you can consider.

Q: What is the best Raspberry Pi alternative?

Ans: If you are looking for a Raspberry Pi alternative that works the same as Raspberry Pi, you should pick Banan Pi 3.

Q: What should I use on my Linux operating system instead of Raspberry Pi?