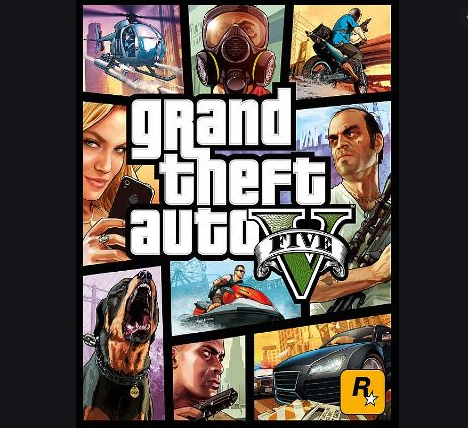 Since the release of GTA 5 for PCs, it has been flooded with numerous user-made mods. There is a bit of controversy over which version of the GTA 5 is better, but we have got to admit that playing the PC version comes with various perks.

Besides its better graphics, high resolution, and a much enhance multiplayer feature, gamers also get the benefit of added features. Below we will bucket a list of some fo the best GTA 5 mods that will completely change your performance and enhance your gameplay experience.

How to Install GTA 5 Mods? 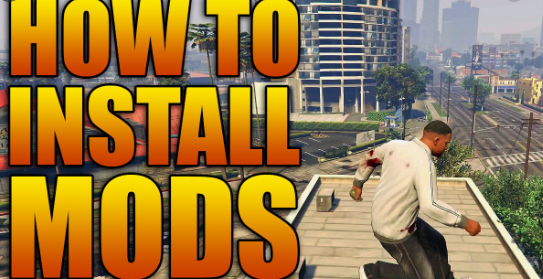 How to Install GTA 5 Mods

But before going forward to the best GTA 5 mods, you should know how you can install GTA 5 mods for a better gaming experience.

Installing GTA 5 mods is quite simple, and you just need to copy the mod files that you have downloaded into the main GTA folder. If you are using a steam version then the path will be;

Some of its complex mods require installation of some extra tools, like Script Hook V. You have to download it and open its zip folder and search for the “bin” folder. After the bin folder is found, copy all three files in that folder and paste them into GTA 5 main folder.

Installation guides for additional tools, or occasionally full installer, can be found on the mod download pages.

These mods aren’t all guaranteed to function harmoniously – by all means, give combining them a try. Working with a vanilla game as a base, you have the best chance of a successful mod installation.

It is highly suggested not to try to join online GTA 5 with a modded game unless you are a glutton for digital punishment.

Below are some best GTA 5 mods that will enhance your gaming experience; 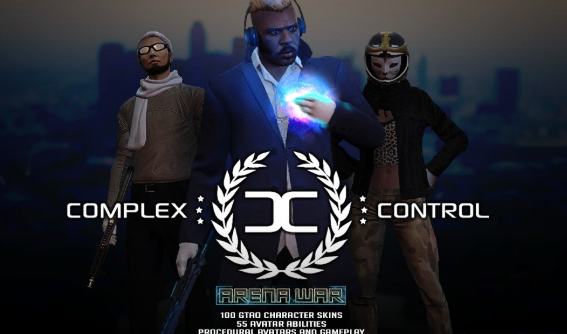 GTA 5 may not be the most excellent game of all time, but epic games such as Fortnite is the biggest game at the moment in the world, and it makes sense to combine these two. GTA 5 Complex Control mod is a solo royale-lite that spawns a player character in a random location on its extensive map, and if a player is able to survive in the last zone for four seconds, then they will win.

Although the player won’t be able to play an actual battle royale match against other players, the proof-of-concept offered in Complex Control has a hope of a full-on battle royale mode in the upcoming version of the GTA 5. 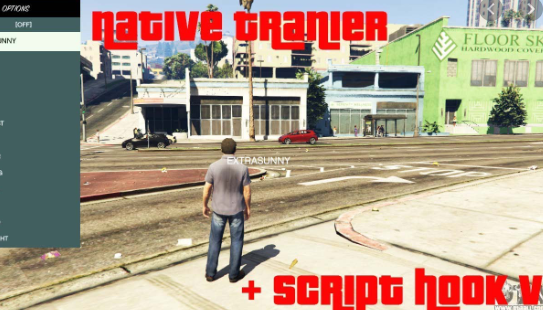 If you play GTA 5 and planning to download and install any mods, download this one first. This mod will make the game script available to others and is a requirement for some GTA 5 mods as well.

Scrip Hook 5 and Native Trainer mode gives players access to a feature-rich trainer that has the ability to turn a player into a virtual god. This mod doesn’t work in online GTA 5 and disables custom scripts when a player enters into a multiplayer. 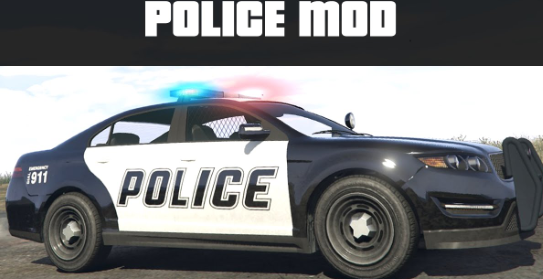 It is like entirely a new game is a bit of cliche, but this GTA 5 mod transforms the game into one of the best law enforcement games. To get this started, you are required to go to a police station and create a character prior to heading out to the mean streets and responding to the robberies, car crashes, and dynamic crime events.

Now you can experience what it is like to be on the other side of a police chase.

Refresh your eyes with the beautiful streets of Los Santos with brand new skies, weather, as well as a multitude of 45 textures courtesy of GTA 5.

It is not just a visual overhaul, but also features a reconfigured police system, tweaks to cars handling, much-enhanced weapons and behavior, and sophisticated NPC behavior.

Another best GTA 5 mod is Euphoria Ragdoll Overhaul. Sometimes you don’t just need a fancy weapon suit or a brand new level to get the most out of GTA 5. With this mod, the ragdoll physics in the game is considerably enhanced, with characters acting more realistically after they are damaged and before falling down to the ground.

Headshots will immediately take a person to the ground, and civilians will react to nearby explosions by saving their heads. 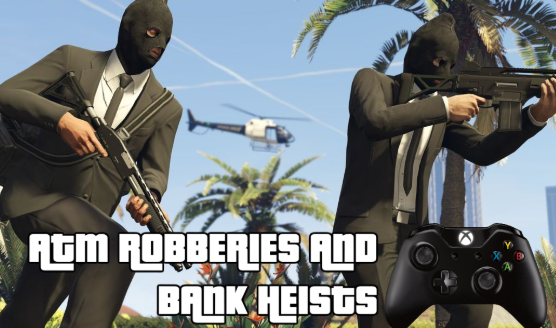 Another best GTA 5 mod to satisfy your criminal hunger is Bank Heists and ATM Robberies. It is a perfect mod for that handy injection of funds when your bank balance drops a little down. This GTA 5 mod will enable you to steal money from various ATMs or banks, and you have to escape after the robbery to a safe house to protect your haul.

It is like to get out of the car before I shoot you! No one would be surprised that Mario and his pals made it into GTA 5, but we are still impressed by what they offer. Packed with classic Super Mario Bros sound effects, players have the freedom to explore the city as the classic mustachioed beats, random people, speed along streets, and end up with more trouble than the Mushroom Kingdom would ever allow. If you aren’t a fan of Mario, it also offers other favorites, including Wario, Luigi, and Waluigi.

Another best mod of GTA 5 is Psychokinetic. Since the release of the Chronicle, we have wanted to control objects by our minds, and GTA 5 Psychokinetic mod transforms you into a fearsome being having telekinetic abilities.

Using this mod player has the freedom to float throughout the Los Santos, Pick up cars and people, and send them flying without thinking much whether anyone explodes or survives. Dropping vehicles into crowded places results in some massive explosions, and if a player runs out of vehicles to throw, they can send fireballs at their enemies instead.

GTA 5 is an action-adventure game designed by Rockstar North and is the first main entry in the GTA series since 2008. The game is set within the fictional state of San Andreas, and the single-player story follows three criminals and their heists’ efforts.

Above are some of the best GTA 5 mods that can turn your game into a whole new game and gives you a much-improved gameplay experience.

Q: Which is the best GTA 5 graphics mod?

Ans: Yes, mods from GTA5-mods and Nexusmods are among the safest mods of GTA 5.

Q: Are these mods free?

Ans: A bunch of mods for GTA 5 is another way of expression, and they are often totally free.