Apple recently unveiled the latest version of Mac Mojave. It is the 15th major release of MacOS Apple Inc. After several months of beta testing by both developers and the public, Mac Mojave is now available to everyone, and users can download it for free.

The new feature of the latest version of Mac Mojave includes an enhanced workflow for markups, much more comprehensive dark mode, new apps, a Continuity camera, improved privacy while browsing in Safari, and much more. 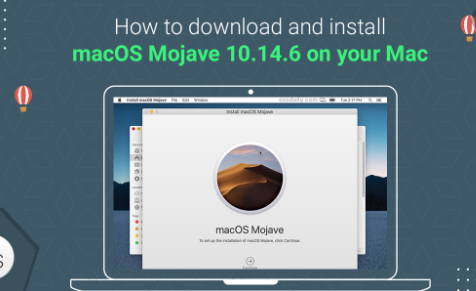 How to Download and Install Mac Mojave, Complete Guide

macOS Mojave brings various iOS apps to the desktop operating system that include Voice Memos, Apple News, and Home. It is also the final version of Mac that supports 32-bit applications software.

In this article, we will know its features, its compatibility, and will guide you step-by-step on how to download Mac Mojave and how to install it. 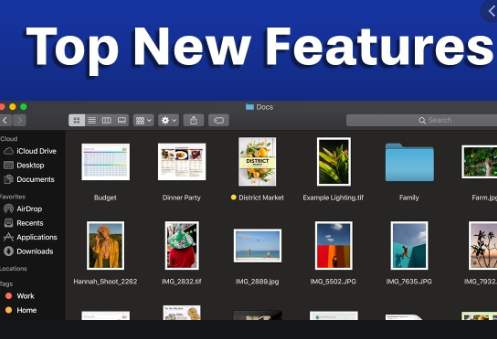 Mac’s latest version Mojave introduced multiple new features and improvements to Apple’s desktop. From Finder enhancement to stricter security, the Macs are about to become all better. Some of its new key features include; 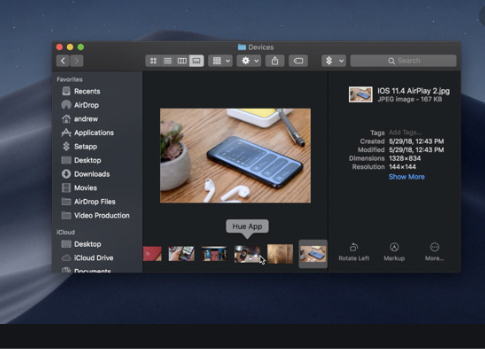 Mac High Sierra enables users to turn their menu bar and Dock dark, but that still left a lot of bright screen between the top and bottom darkened edges. In contrast, Mac Mojave enables users to put the whole desktop to the dark mode, including the desktop and the apps running on it.

Mac Mojave Stacks feature automatically gather files into groups based on file types, such as presentations, images, text documents, and PDFs. Users can choose to organize their stacks by tags and dates. Users can preview the thumbnails in stacks by two-fingers scroll, which allows users to instantly check that the file you are searching for is really in that stack. 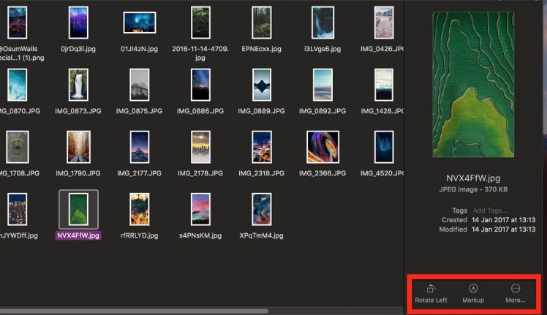 Preview Pane lets users take a look at all the metadata for files, rotate images, trim video, combine data into PDF, and much more.

Quick Actions are amazing, and users can build their actions in Automator and then have them available and useable just some clicks. This feature is essential when users want to resize images and scale them to a different size.

Mac Mojve’s Gallery View makes it easier for users to identify a file, and look at metadata for a photo. Users no longer need to launch an app to see this information. 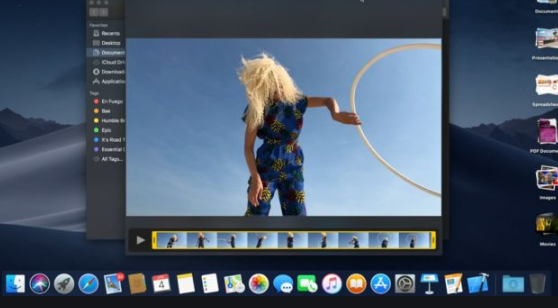 The Quick Look Markup feature has been around for an extended period on the Mac, but now it is a more useful built-in tool. It is located at the top of the Quick Look window. Quick Look Markup enables users to instantly add text, arrows, shapes, crops, highlights, signatures, and more adjustments.

Taking a screenshot on Mac has always been a simple process by using Cmd-Shift-3  for a full screenshot and Cmd-Shift-4 for a single-window screenshot. But now, Mac features a new keyboard shortcut, which will bring a little screenshot capturing utility with the full range of abilities, including partial screenshots, complete screenshots, windows or apps, and screen recording tools. Users can use Cmd-Shift-5 keys to bring up the new screenshot tool to Mac Mojave. 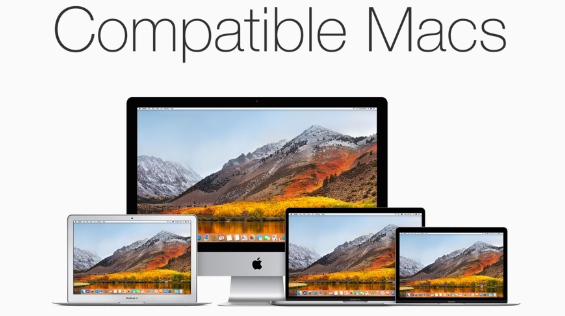 Before proceeding further, you should ensure that Mac is compatible with Mojave. Below is a complete list of supported Mac Mojave models;

Before beginning the installation of Mac Mojave, ensure that you have created a backup of your data. Be sure to store your data in iCloud, Dropbox, One Drive, or create a backup in a flash or hard drive. 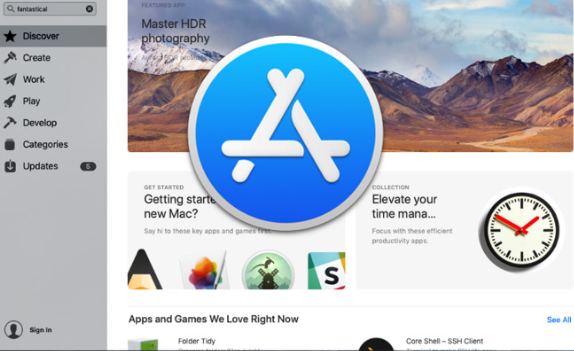 There is a whole lot to love about the Mac Mojave. It brings iOS apps, such as Stocks and News, to best Macs, as well as various fascinating features, including Dark Mode and boosted productivity.

Q: Should I update a Mac to Mojave?

Q: What does macOS Mojave do?