Board games are amongst the most popular games and played in almost all society cultures throughout history. These games are the primary source of fun of all kinds, including family game nights to roommate bonding to childhood memories.

The fun of board games is indisputable, and sometimes covers an amazingly serious side they can bring through educational enrichment. These games can be based on chance, strategy, or both of them, generally have the aim that players try to obtain before their opponents.

Best Board Games of All Time

Best Board Games of All Time

Below is a list of best board games of all time;

Chess is one of the oldest and best board games. It is a strategy game played on a chessboard and requires two players. A tiled checkerboard with 64 squares arranged in an eight-by-eight grid. It is believed that the game has its origin in India.

The ultimate goal of both the players is to checkmate their opponent’s king piece. The game components comprised rooks, pawns, knights, bishops, a queen, and a king. Each of these pieces has a different rule about their movement.

The best thing about Chess is that it is the real test of intelligence and strategy. The games offer zero elements of luck or chance. The game rarely comes with instructions, but you can find them on the internet. To learn the game, you must be taught by someone who had to learn from someone. It is a pretty cool tradition that connects the present day to the past. 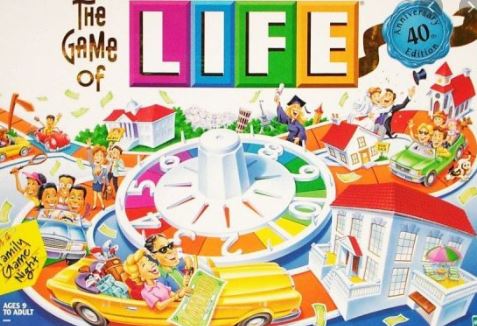 If you are making a list of best board games of all time and don’t include this game, then your list is incomplete. Game of Life, or simply as Life, was the first popular game of America. It can be played between two, four, or six players, while the variations of the game can accommodate up to ten players.

It is a family type game paralleling various activities in Life. Throughout the game, players can select between starting straight into a career or joining a college, dealing with loans, buying a house, marriage, having children, and more.

The game is fun for adults and education for children. The gameplay is straightforward, but because of the nature and complexity of the game, it may take a little while to make yourself familiar with all Life rules. 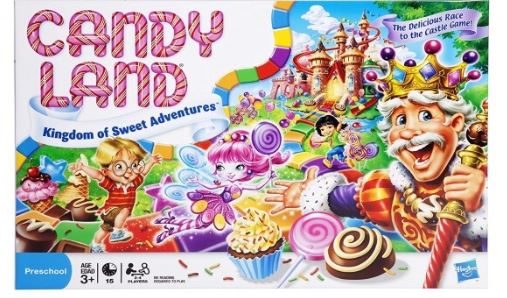 Candy Land game is another best board game. It is a straightforward racing board game and doesn’t require reading and minimum counting skills, which makes it best for children. Because of the structure of the game, players are required to follow the instructions, as it doesn’t have a strategy, and they can’t make choices.

The shuffle of the cards predetermines the winner of the game. The game has about four versions, and the very first version was made in 1949. The game features landmarks, such as candy cane forest, as well as gumdrop mountains and colorful characters, such as Princess Frostine and Mr. Mint.

The storyline of the game is that King Kandy is lost, and the players are in a competition to find him. They take turns drawing from a stack of cards that gives them the direction of where to go on the board. The game cards hint the next move by a picture of a landmark or either by the color of the next square to move to. The player who reaches the end of the board and finds King Kandy wins. 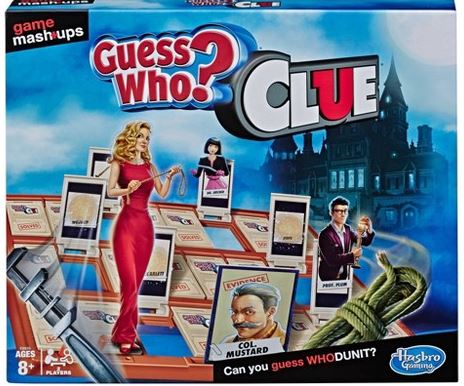 Clue is another best board game. The game is a murder mystery game, and up to three to six players can participate. The Clue aims to find out who murdered the victim Mr. Buddy. Players are also required to determine what weapon is used in the murder.

The game creates a detective from all of us and asks players to gather details of who, how, and where the crime was committed. Move your game pieces through the rooms and the secret passageways of the Boddy Mansion to gather clues. The more Clue you gather, the more you will be able to narrow down the multiple answers to those questions.

The game is a race between you and other players to be the first to gather all the pieces of this murder mystery. Regardless of your age, it is a thrill when you successfully solve the crime. 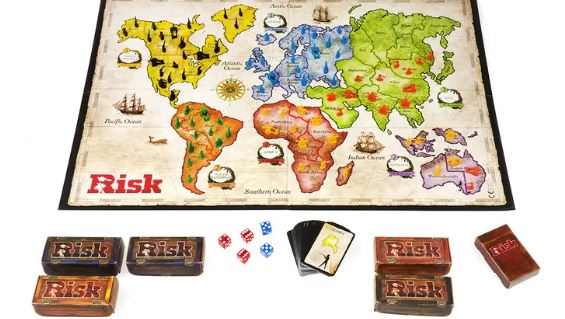 Risk is a strategic turn-based game and is one of the best board games that can be played between two to six players. The game features a map of the world on a board, where all the continents are split into territories. The aim for each player is to eliminate other players in their way and conquer all the 42 territories.

But before that, a bit of diplomacy is also required to get there. Players can make alliances and then break them as they start to conquer more territory. The game could be last for a few hours as the total world domination wouldn’t happen quickly. 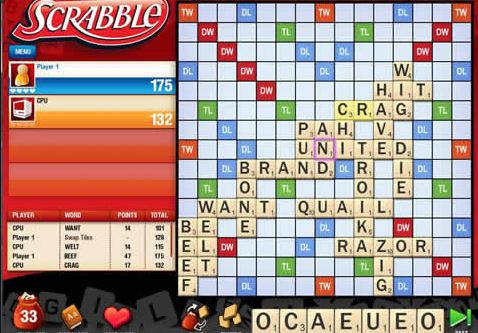 Scrabble is another best board game and is like a massive word jumble with countless possibilities. The lettered tiles of the game are used to form words in a classic but straightforward way. Players instantly start analyzing their letter tiles to see what possible word combinations they might be able to create to play the wealthiest point words.

Players can also use a pen and a paper to keep track of their scores, as well as a dictionary, which will be useful when the correctness of a word gets challenged. Upon using all the given tiles to a player, the game will end, and points will be tallied. A player who ends up with the highest scores will win the game. 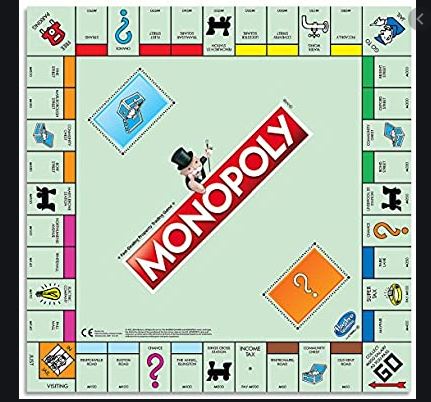 Monopoly is one of the best board games, which is created in 1933. It is named after an economic term of monopoly, which means the denomination of a market by a single entity. The game requires both luck and risk, as players are required to buy and sell properties and avoid ending up in jail.

If players have funds, they can buy properties. Then they can generate revenue during the game by charging opponents rent if they land on the property you owned. To win the game, players have to bankrupt their opponents, which can take some time. The idea is to own enough property on the gameboard you create a monopoly, and eventually, the opponents wouldn’t be able to afford to pay you to rent anymore. 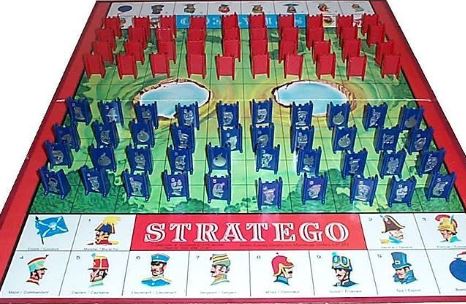 Stratego is a strategy and war board game that can be played between two players on a ten by ten board of squares. Each player of the game controls forty pieces showing individual office and soldier ranks in their army. The game aims to discover and capture the opponents’ flag or to capture your enemy units until they can’t make any moves.

There are twelve different kinds of pieces, and each of them plays a different role that is required to be considered during the setup. The game includes various strategy layers in a successful setup, which makes it more enjoyable for both kids and adults.

Once all the game pieces are arranged, gameplay begins as players make their way into enemy territory to capture their opponent flag. Players of the game aren’t able to see each other ranks, which makes discovery and wrong information a crucial part of the game. It is a straightforward game that you can learn and play with your family or friends.

If you have any suggestions regarding the best board games, you are encouraged to share it with us in the comment section.

Q: What are some fun family games?

Q: What games can I play at home?

Ans: Some of the best games that you can play at home include Building, Indoor Bowling, Hot Potato, Guess the Sound, etc.