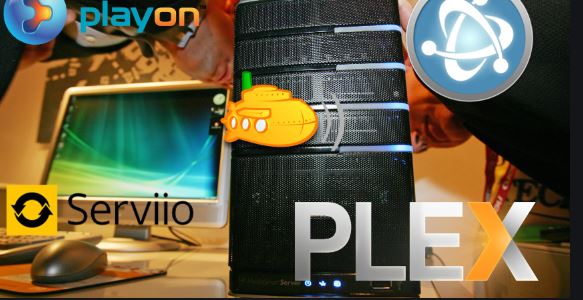 The majority of people believe that the media server apps are a thing of the past. However, some of them entirely rely on their media servers to organize and distribute media content they have gathered over the years. Obviously, with the emergence of Amazon Prime, Netflix, Disney Plus, and various other cloud-based streaming services, personal media servers are less preferred now.

Media servers are still an operable way to stream movies and shows without facing buffering and traffic congestion issues. The best thing about these media server apps is that they enable users to access their media from any device offline and online from anywhere. Below, we have collated a list of best media server apps that you can use on your system and get access to your content from anywhere. 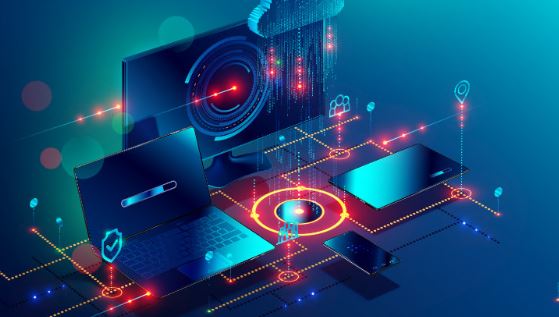 Below are some must-have media server apps that you should try on your systems; 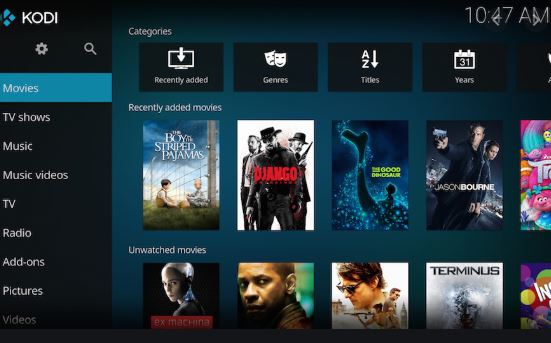 Kodi is one of the best media server apps and is a free and open-source app dedicated to bringing seamless experience across multiple media contents. The app organizes all your media content at one destination with synopsis, banners, and metadata from the web.

Kodi is a media server from an entirely different breed and is better suited as a local media streamer. It features some dedicated section for music, TV, and movies, and all the media content flows through two sources that include plugins local files.

As a media streamer, it depends on addons and performs as an app on devices, such as Apple TV and Roku. Users can use them to stream media content from multiple sources, including CBS, Crunchyroll, Funimation, etc. 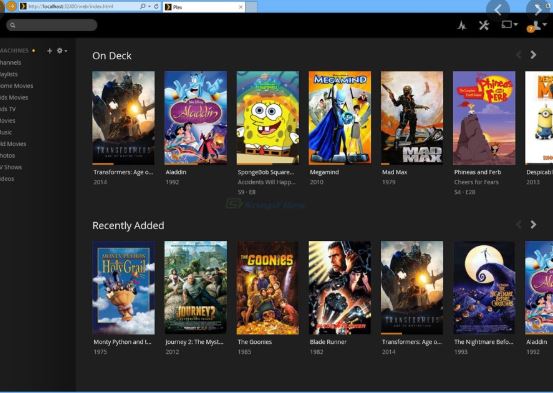 Another best media server and possibly the most popular media server is Plex. It offers a straightforward setup and a highly flexible system for managing media content. The best thing is that it can be set up on any hard drive.

Establishing a Plex server is an extensive automated process, and getting set up the stream on the other part is generally as straightforward as installing an app for your selected platform. The application is a perfect platform for users who want to have full control over their media collection, including movies, music, shows, etc.

Moreover, while you stream media content, the videos are transcoded in real-time, saving your resources and time. It has a superfast interface with modern design and incredible user experience. Users can add media content from a local source or from the internet to stream it without any buffering or latency problem.

Another best media server app is Universal Media Server, which is an open-source and free media solution. It is a bit more complicated than Plex, but it is equally stable and reliable. The app uses a UPnP protocol to stream content without other devices that are compatible with DLNA.

It is a no-frill media server, and you can stream any type of media content format on it. Another best thing about this is its native support for subtitles through various subtitle providers. Upon the installation and then providing the media library, you can stream your media content from any device and using a third-party client.

Moreover, the app doesn’t support cloud sync, which means you cant access your media content from anywhere, as well as you have to depend on third-party apps to stream your media content as you won’t get any first-party media client.

It is available for Windows, macOS, Linux, and NAS devices 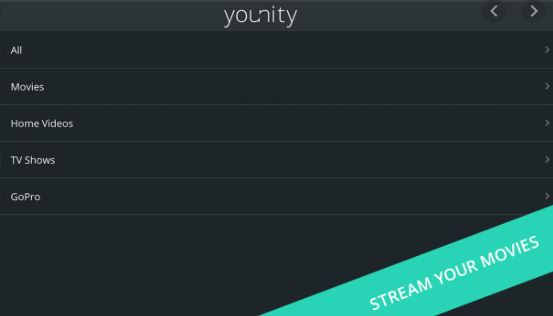 Yet another excellent and best media server app and unlike other apps, such as Plex, Emby, and Subsonics that are concentrate on media, it addons documents and photos. The app is much more comprehensive than Plex when it comes to viewing and uploading pictures.

The app scans your library and sorts your media content automatically. It also features a search option to search for anything you want from your hard drive. It is a media streamer with a more cumbersome user interface on server and less on media. Moreover, the user interface of Younity isn’t as sleek as Plex and more akin to Dropbox.

The app is best for users who want a versatile media player that allows them to access any file format.

Some of its highlights include; 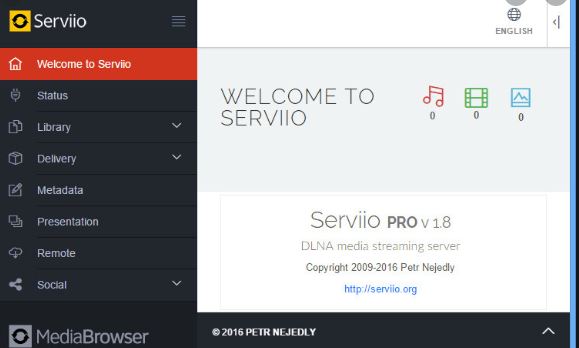 Serviio is another best media server and partly-free, which allows users to host their local media content and stream on other local devices that are connected to it. The app looks incredible, having all the standard features.

Serviio is based on UPnP and DLNA, so it doesn’t support cloud sync, which means you can only stream your media content locally. Serviio features built-in support for subtitles and transcoders and can stream any format media content.

Above are some of the best and most popular media server apps that you can use to collect your media content in one place. All of these apps are free, and you can set them up at your home and can stream your media content from anywhere without encountering buffering issues. You are welcome to share your suggestions to make this list more comprehensive and better.

Below are some most asked questions by users;