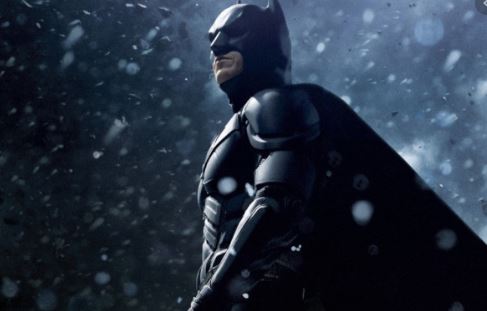 Batman is one of the most recognized superheroes, and not everyone can get as famous as Bruce Wayne for playing a role as Batman. Considering the popularity of this fictional character, a plethora of games have been made that also got popular among batman fans and gamers. Below, we are going to collate a list of best batman games that you should play if you are a fan of Batman. 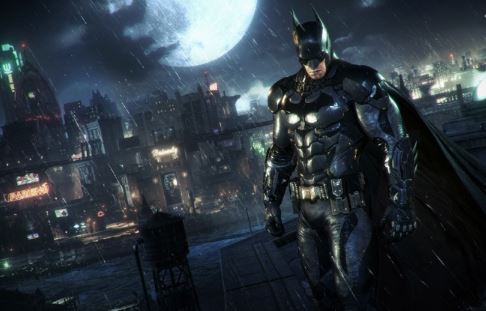 Below are some best batman games;

It is a PS Vita and 3DS game that was later made available for PC, PS3, and 360. The game felt more like a Metroidvania and more than a true Arkhamverse title. The game provides an excellent insight into the time between Arkham Origins and Arkham Asylum but didn’t provide gamers the same moody, atmospheric feel that the other Arkham games had.

The game is one of the best portrayals of Batman. The ambiance of the game is dark, gritty, and intense looks precisely the same when you think about Batman. The physics of the game is also spot on and especially considerable when your cape moves along with your punches. It is a mixture of various other gameplays.

The main gameplay is entirely story-dependent, and the story is incredible, which focuses on Gotham and Joker. It is a well-built combat system but concentrates more on stealth. Various stages of the game will have to unlock doors in different ways. The bottom line is, the game is amongst the best Batman games ever made. 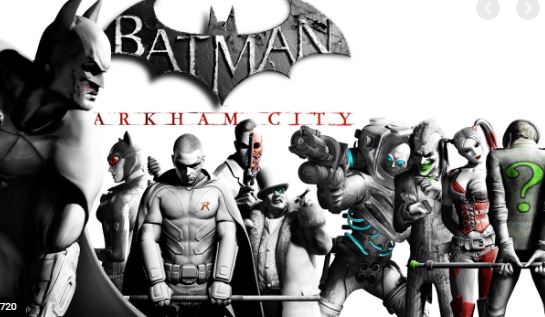 Another best batman game is Batman Arkham City, which is an action-adventure game created by Rocksteady Studios. The game is the sequel of the Batman Arkham Asylum developed in 2009. The game is inspired by the long run of a comic book known as mythos.

The game’s main storyline is that the Batman is incarcerated in Arkham City and must expose the secret lies behind the sinister scheme orchestrated by the facility’s warden Hugo Strange. Arkham City has a whole lot of enemies that will keep you entertained. Besides its significant bosses, such as Penguin and Mr. Freeze, various other enemies are entirely different.

Some fo these enemies have armors, and some have stun rods. Each of these enemies has to be approached differently. This diversity, along with the story and interactive gameplay, makes it one of the best Batman games.

Injustice 2 is an action video game developed by NetherRealm Studios. The game is a sequel of Injustice- Gods Among Us and was released in 2017 fro PS4 and Xbox One. The core gameplay of it remains similar to its predecessor, with some minor adjustments to returning game mechanics.

The game introduces a new feature known as the Gear System, which is a loot dropping system and reward players with costume pieces and equipment that are useable to customize character appearance and enhance their skills and stats.

The storyline of the game revolves around Batman and his insurgency’s attempts to rebuild society after the fall of the Superman regime.

The game finishes what Batman Arkham Asylum started. The game is the last series of Arkham line, and across the game, players can notice its finality. The developers of the game again surpass themselves with their other best Batman games.

The game brings all the villains and allies into the play, making it a grand ending. The game is also a story-dependent game, and the story revolves around Batman’s psyche and the anti-Batman created to prevent Batman recognized as the Arkham Knight.

The gameplay of the game is top-notch, and with the expansion in it, the map also increased in size, which makes it to use the transportation much better in the game. The Batmobile appears as an essential part of the game, and various puzzles and stages are played out with it as well.

It is another best Batman game series, which is developed by Telltale Games. The game is focused on Bill Finger and Bob Kane’s Batman characters, though not tied to any previous adaption of the work in any other media. The series has done an excellent job with the Batman license in Batman. This game lays a strong foundation for the Telltale universe and has introduced various other popular characters.

The series also introduces a new feature known as Crowd Play, which is available for both PCs and console versions of the game. The feature enables the game to be watched by an audience who can take part in the decision-making process. When the crowd play feature is enabled, the gamers provide their audience with a link to Telltale’s site with a code to take part in that session through any device.

Beyond Gotham is amongst the best Batman games out there and was the pioneer to games like LEGO Marvel Super Heroes, giving gamers an open-world hub to discover and various other characters to select from.

Batman itself had a few good character slots to cover any kind of Bat-suit he had. It also pays an impressive homage to other Batman’s like Adam West’s 60s version of the caped crusader. The game also enables players to swap costumes of some of the notable characters, including Robin, Batman, the Joker, Cyborg, and Lex Luthor, with various others, each containing special abilities and multiple color schemes.

It is another best Batman game developed by Traveller’s Tale for PS3, Xbox 360, PS Vita, Wii U, etc. It is the standalone sequel to the Lego Batman and the 2nd Lego Batman game. Various DC characters within the Batman continuity and outside it are playable characters.

The game is based on Lego blocks, which means everything can be broken and made into something. Moreover, the game was also the first Lego game with full voice cast adding more flare to the game. It begins with Lex Luthor running for president along with the Joker and using Kryptonite to fill the ballots.

It has similar gameplay to other Lego games where you collect lego pieces, build your way of a predicament with added bonuses.

Batman is one of the best and most celebrated superheroes, and considering its huge success in the box office, developers made a plethora of Batman games. If you are looking for some best Batman games recommendations, then you should try the games mentioned above. If you have suggestions, you can tell us in the comment section so that we can improve our best batman games list.

Q: What are some best Batman games for PC?

Q: Can you skip Arkham Origins?

Ans: Yes, you can skip the game, but it is not as bad as people say.